Empty
Ok, so I have just come back from another re-enactment fair and not been able to find the colour linen that I would like, so I have decided to try to naturally dye some white linen myself, in the hope of achieving the colours I would like.

I bought a selection of natural dyes and mordants from PM Woolcraft a while ago and, now that I have read a few books on the subject, I'm about ready to begin. I only have one slight problem; all of the books I have read have all been related to how to dye wool shanks, while my project is about dying linen. So everything I will be doing will be a complete experiment, so I thought I would keep a project diary, which will hopefully allow the successful reproduction of my 'recipes'. As I have several colours I would like to achieve, I'm going to be doing several projects at the same time.

So these are the colours I am hoping to achieve:

Preparations of the fabric
I washed all of the 20m of linen to remove the chemicals from the new fabric. I used a very small amount of detergent and I did not use any conditioner as I wanted to limit the number of chemicals in the fabric. (All of the books stressed the importance of limiting chemical interaction as it would effect the colour outcomes) 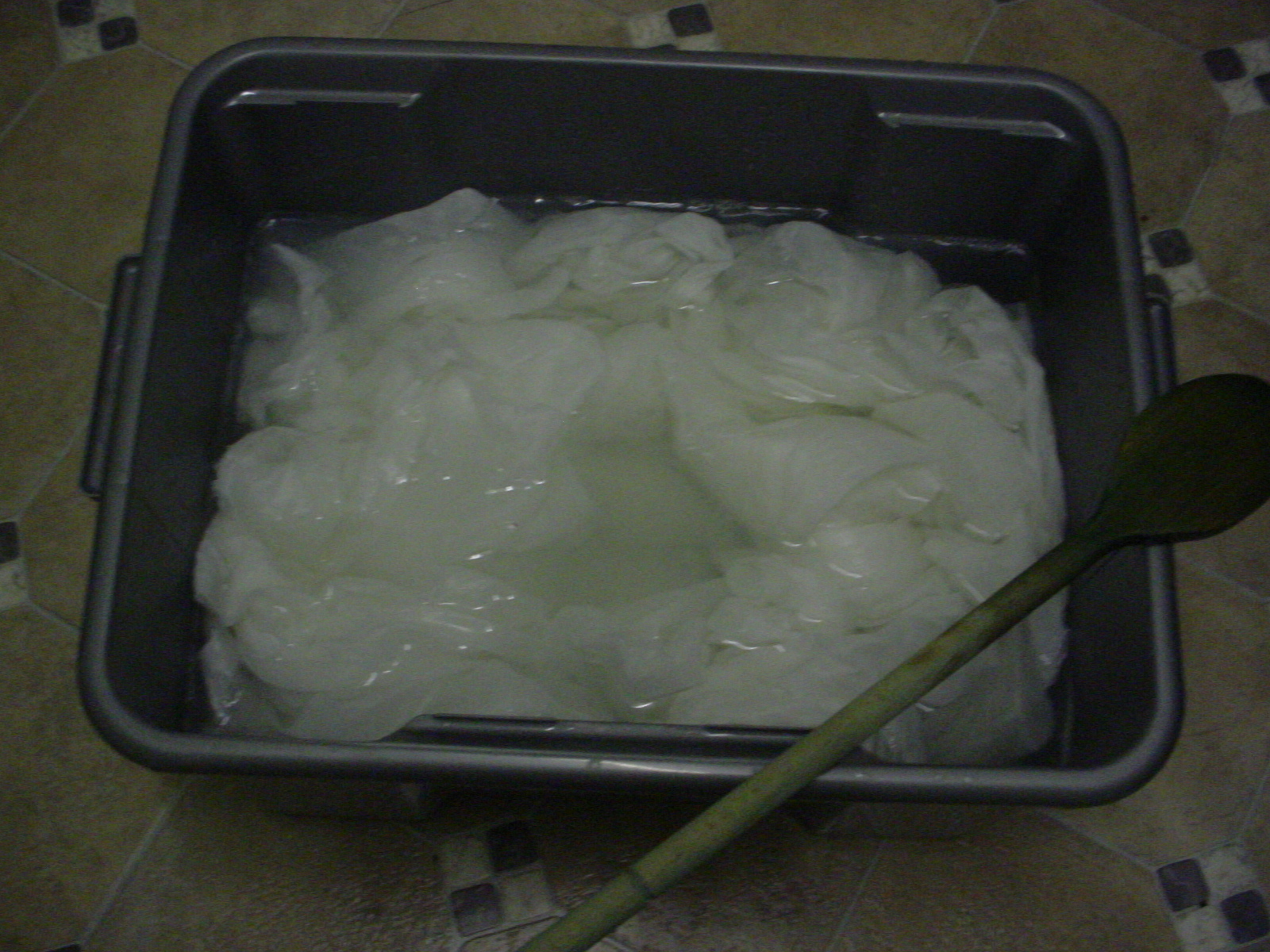 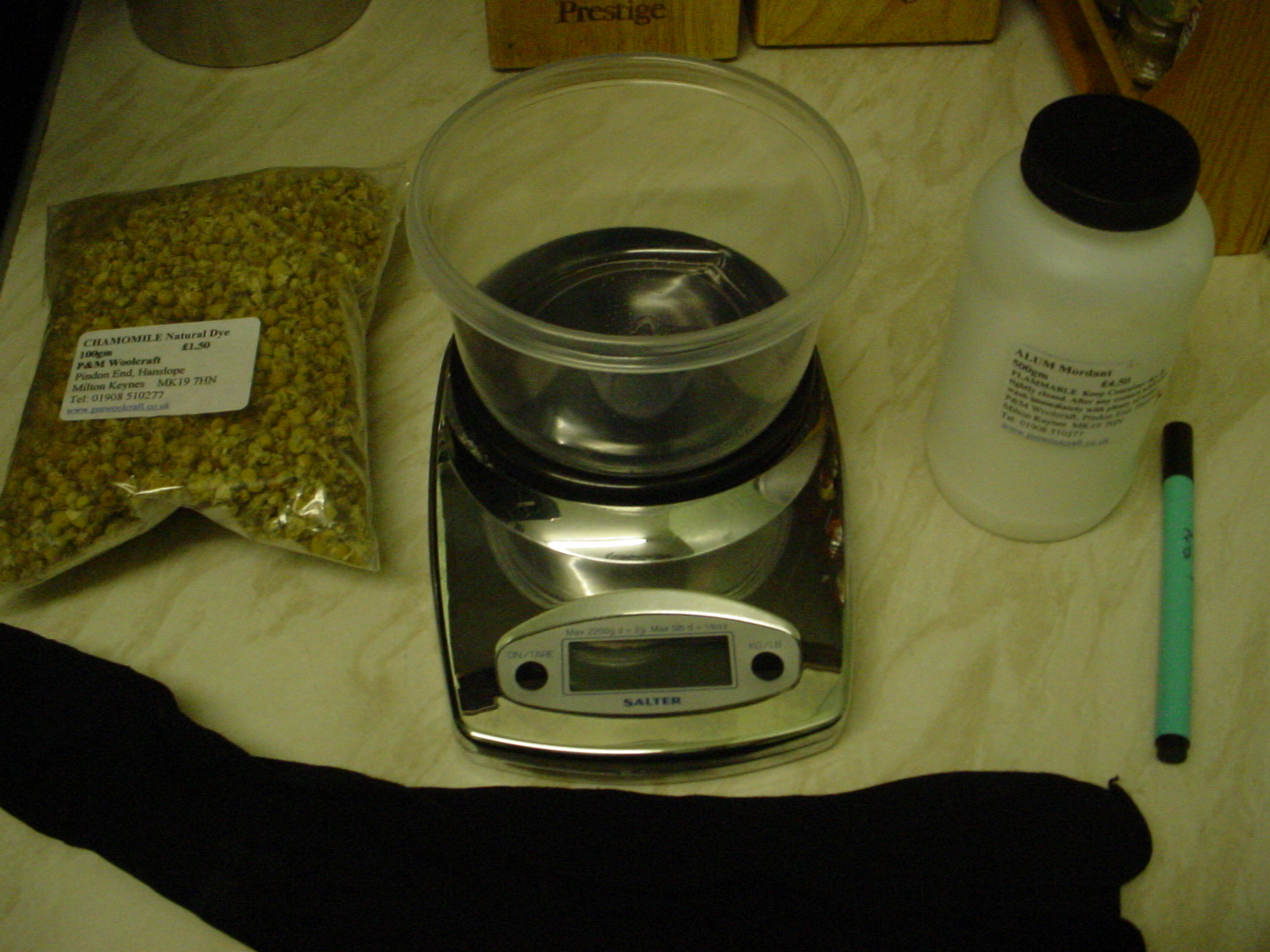